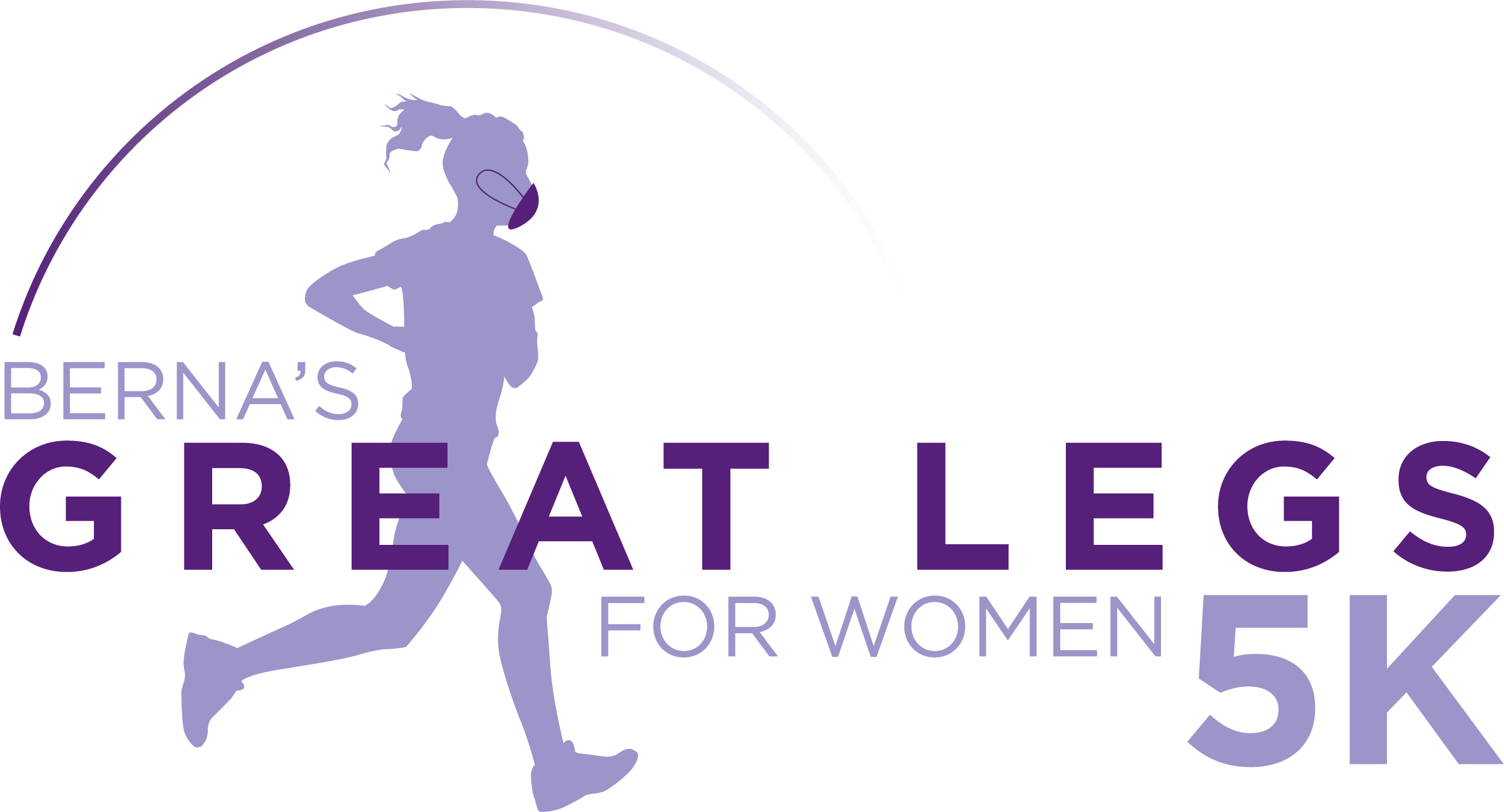 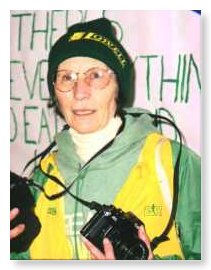 It was the kind of day runners dream of-- breezy, sunny, 65 degrees, a perfect day for a long, easy run. It was also the day my life unraveled. I had in fact just returned from one of my increasingly difficult 5-mile runs when the doctor delivered the news. I had lung cancer.

"This is a woman who never smoked. She ran five miles this morning," my daughter wailed in disbelief. Sobbing, we searched the doctor's face for an explanation.

The explanation was simple. A primary tumor in my right lung had spread to other parts of both lungs and possibly to other vital organs. "Stage-three cancer" read the final diagnosis. I was to learn later that some 164,000 people contract lung cancer each year (it is labeled the invisible epidemic) and of the 75,000 women affected, more than 20 percent are non-smokers.

Although the news felt much like a wrong turn on the race course, I slowly accepted the fact that I had a life-threatening disease. And before long, I began to realize that running, the sport that has played such a key role in my life for twenty-five years, was once again about to lift me from utter despair. It was running--more specifically the difficulties I had been experiencing on the road--that prompted my initial visit to the doctor and the subsequent chest x-ray. Further probing and tests affirmed other benefits of running. Because I had been a runner, my muscles, blood pressure, heartbeat and other vital signs were strong. Even my preliminary tests of breathing, endurance and lung capacity weighed in on the plus side, leading the oncologist to propose a treatment plan that offered hope for redemption.

By this time, the Brunch Bunch had rallied, standing by like the girls at Wellesley College on marathon day, screaming their encouragement. Their voices echoed through my head as I lay enveloped in the cavernous CT scan tube. They accompanied me to the Dana Farber Institute and held my hand to ease the pain of intravenous needles and surgical procedures. Cards, letters and phone calls offered refreshing interludes like the cups of water handed out at a water stop. And in the chemo aftermath when I felt like I was starting the 27th mile, they were there to see me through long, silent hours when nothing seemed to matter except the person at my side. The annual Christmas celebration was modified so I could join the Brunch Bunch on the road. The traditional Jingle Bell Run became a one-mile, hand-in-hand walk singing songs of the season.

Now as my hope and desperation play out against each other, I continue to count the ways my years of running influence my life and, possibly, the outcome of this disease. The self-discipline I developed as a runner carries over to my new daily routine. I still awake at dawn with the singular thought of hitting the road. The morning run has turned into walking a pair of miles around the neighborhood. But it serves the same purpose as my earlier six-to-ten milers: I can do it and it feels good. Instead of miles, I count down the days until my next treatment and concentrate on building stamina to confront the demons released it chemo drugs.

I call on visual imagery from high mileage times to get me through the days following chemotherapy. I picture myself pushing through that beyond tired feeling at 18 or 20 miles and imagine the drugs, like the training, will wash away the pain and leave me clean and strong. I call into being the races I struggled through---the Boylstons and Bostons that taught me I could survive physical pain that leaves me shaken and sick. I settle on my favorite running story, The Tortoise and the Hare, as a subject for meditation. I recall the moral of the story: slow and steady wins the race. Then taking my first steps on the road to recovery, I visualize a slow and steady progress that will help me win this race with cancer.

My running partners are here, passing their strength to me the way they did on long training runs. Now our conversations take place at a walking pace or maybe on my living room couch. But I still hear and share the life sustaining joys and tribulations that kept us close for more than a dozen years. They remind me that I must turn my mind toward triumph and away from defeat. They urge me to look at this experience as another marathon.

And so I summon the rituals of running, calling on the mental strength marathoning gave me, that mile-20 attitude when only the mindless devotion to reach the finish line drives me forward, that final push after hitting the wall, that outlook that says, "It hurts now, but the hurting will stop if I keep going."

And finally, each night I say a prayer of thanks for the strength, willpower and, especially, the friends running has given me.